Dr. Houser was born and raised in Morganton, NC. After graduating from Freedom High in 2007, he attended Appalachian State University where he graduated with a degree in Exercise Science, with concentrations in pre-professional studies. His minors were in Biology and Psychology. He went on to complete his Doctor of Chiropractic degree at National University of Health Sciences, attending both of their campuses, Florida and Illinois. He is happy to be back home and providing excellent chiropractic care to those living in the foothills.

Dr. Houser has been active in athletics since childhood, playing baseball as a child, wrestling in middle school and high school, and playing tennis and pick-up basketball games in college. During his time in Tampa Bay, he was a member of a beach volleyball league, and also served as a volunteer at several local races, triathlons, AVP tournaments, and The Sunshine State Games. While practicing in Durham, he worked under the previous team chiropractor for NC State and Duke Athletics. He also served as covering medical provider at the AVP First tournament in Raleigh, NC. 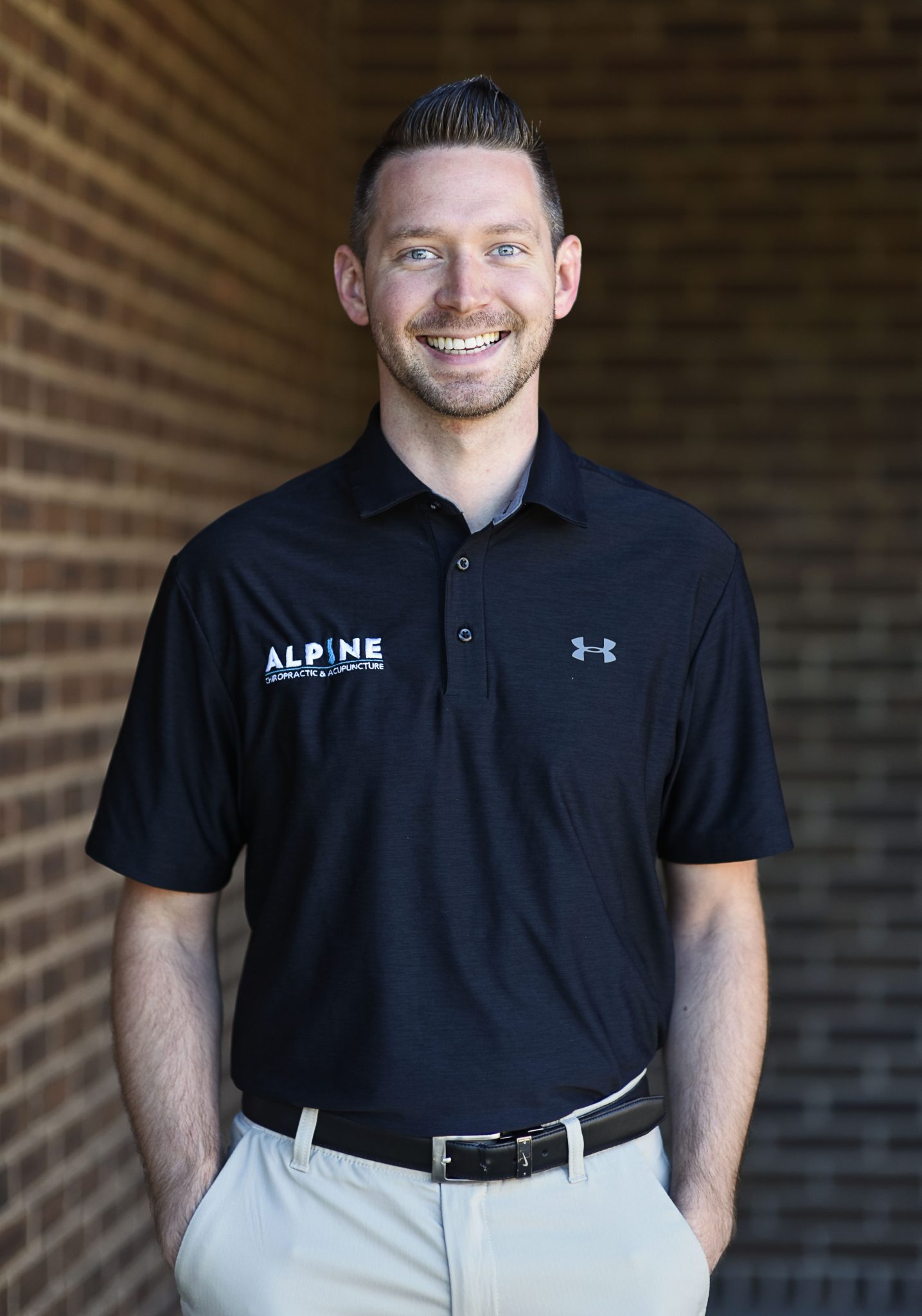